Recently there was laid to rest Giacamo Florio. He went down into a dynamite pit to rescue an unconscious fellow worker who had been overcome by the gases there. He placed a rope around his comrade’s waist so he could be drawn to safety.

But Florio’s heroism cost him his life. He was found dead by the gases at the bottom of that pit which had overcome the one he saved.

Thus is the spirit of self-sacrifice often exemplified in our everyday life, but fortunately not often with such tragic results. It is the humble status of this worker that has focused general attention on his brave deed. Florio knew the dangers of going down into that pit, but he was willing to take a chance with his own life in order to save another. The rope that would have saved him he wound around the body of his stricken friend.

There is more than a lesson in heroism, however, in the case of this man, Giacamo Florio. He was not an educated man. Perhaps he could not have come into this country under the application of the high literacy tests that some people favor.

Yet Florio had something no literacy test can discover, that no retroactive quota can guarantee, that no Nordic strain can monopolize – he had character.

Florio had the one thing alone upon which admission to this land of opportunity should be predicated. He was a faithful, industrious workman. He was brave enough to risk his life to effect a rescue. What more does America want? It is our Florios who have done the hard, rough, dangerous work in building our nation’s prosperity, and never in its hour of peril has our country lacked Florios as defenders.

Yet there are certain pseudo-Americans who would bar the Florios. In the name of real Americanism, shame on them! 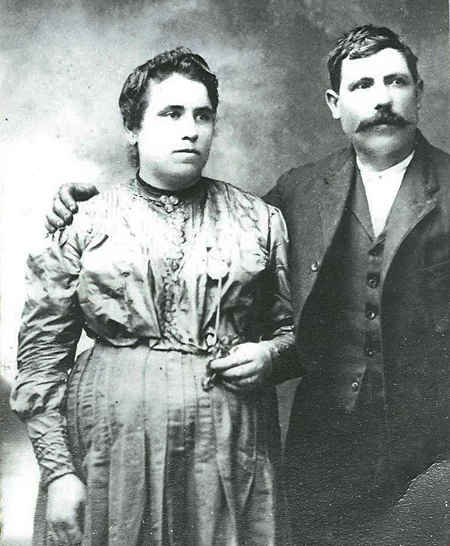